AFL legend, Wayne Schwass led a discussion on mental health and wellbeing in front of a captivated audience at a breakfast held by GV Safety Group for WorkSafe Health and Safety on Thursday.

The former North Melbourne and Sydney Swans footballer lived with mental health conditions throughout the majority of his successful playing career and hopes his story will encourage others to speak up.

“When we deny ourselves the ability to be emotional and express it, we are compounding the problems that we may be going through,” Mr Schwass said.

“I am committed to normalising mental health and removing any form of stigma associated with mental health. Employers have an important role to play in this space by creating an environment where employees feel safe and supported to speak up about issues affecting them.”

During his discussion, Schwass promoted vulnerability amongst the blokes in the room, adding that men must no longer suffer emotional turmoil in silence.

“Men are not given the same opportunity to be vulnerable and emotional because of their gender and I generally believe that needs to change,” he said.

The Shepparton event was held as part of WorkSafe Health and Safety Month, which sees seminars held around the state to promote and improve the health and wellbeing of employees. 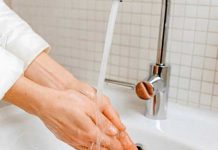 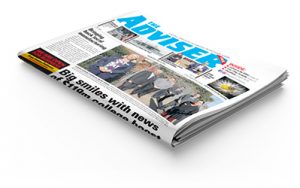 Smoke Haze and its effects on the community.