FOR the last 64 years, O’Keeffe’s Mensland has been providing the region with the most up-to-date style options for men, moving with an ever-evolving fashion landscape and setting the latest trends.

“Business has been good. Last spring was one of the busiest times we’ve had in the last 10 years,” current owner, Brendan O’Keeffe said.

However, he has decided to close the Shepparton Mensland doors for good. Brendan took over from his father when he passed away and has now decided to retire after 43 years in the business.

“It’s been a dream, really. The Greater Shepparton region has been very supportive over the years and it’s going to be hard to say goodbye, but it just felt like the right time,” Brendan said.

To celebrate the business and say a final goodbye, O’Keeffe’s Mensland will be having a sale, with everything in-store 50 percent off.

For all your formal and casual wear, visit O’Keeffe’s Mensland at 183 Maude Street, Shepparton (next to Focus Cards and Gifts in the Maude Street Mall) or call them on 5821 3685. 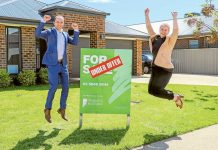 Thinking outside the square 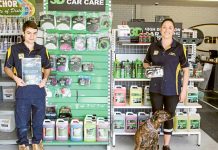 Leading the way in car protection 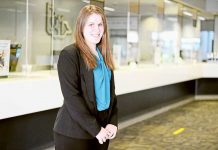