He says if the water was properly defined and identified, it could lead to new allocations. Keelty said a report on the water was being prepared for the Water Minister, Keith P itt.

While conducting his recent inquiry into the MDBA, Mr Keelty said he was quite taken by a presentation by consultancy firm RMCG on under-used water. Former Water Minister, David Littleproud  had already asked for more investigation into the claims there were large amounts of water unaccounted for in the system.

Mr Keelty says properly investigating the potential of unused water is essential. There are few other details about what the findings about the report could reveal, and he did not say it would lead to a boost in allocations for licence holders.

“It’s a very complex issue, the water does not sit in a bucket somewhere, to be immediately released to those downstream. It’s sitting in different valleys, different locations,” Mr Keelty said.

He also did not clarify whether the water was allocated to irrigators but not used, or whether it was not being allocated in the first place.

But he said if the water could be properly identified and defined, it could lead to allocations for desperate southern New South Wales irrigators, or potentially count toward the overall water recovery goal of the Murray Darling Basin Plan.

In a report prepared for SunRice late last year, RMCG said under use of water is systemic in the southern ba sin.

The Independent Inspector General said his office had received 30 referrals since it was established, with 26 of them now resolved.

“By far the majority of referrals relate to the conduct of a government official or agency,” he said. 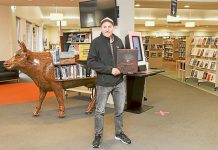 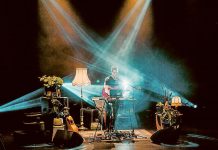 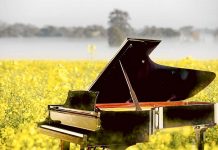 Climbing the walls in the school holidays

GOTAFE helping out at Foodshare