The first stage of modernisation was to deliver 225GL of savings each and every year that the system ran.  The Plug The Pipe organisation constantly informed government authorities that this volume of ‘new water’ or savings could not be found, and this has proved to be true with 225GL from Stage 1 not being found in any year.

The savings were to be split evenly 3 ways-75GL to Melbourne Water via the North-South Pipeline, 75GL to the environment and 75GL to irrigators and this water was to be high security water.

In a letter from Premier Bracks to VFF president Simon Ramsay it is stated:

Minister Brumby also stated that. “The FBMP will result in an extra 75GL of new high security water for farmers every year.”

On the day that the Foodbowl project was released, GMW was told that instead of being required to contribute $30 million, this would increase to $100 million and would need to be sourced by increased customer pricing.

It is now 10 years since Melbourne Water Corporations  started receiving their one-third share each and every year, with the environment one-third share commencing in 2011. Yet DELWP have informed GMID Water Services Committee chairs and deputies that irrigators one-third share entitlements will not be finalised until  2023.

The total actual water savings realised from 2008-2009 to 2018-2019 is 915GL, which has been shared between the environment and Melbourne water corporations. Irrigators were promised their one-third share 4 years after commencement of Stage 1 modernisation, but have been denied any water savings throughout the driest period in our history.

The Victorian Government should honour its promise that irrigators will receive 75GL of high reliability water entitlements.  How can irrigators have any faith or trust in successive governments which have dishonoured their promise?

The Government must also publicly admit they were wrong in that there has been a constant and significant, serious shortfall in Foodbowl modernisation water savings projects. 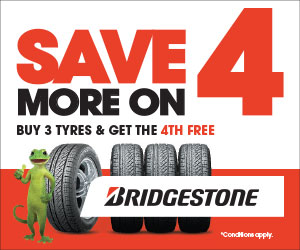 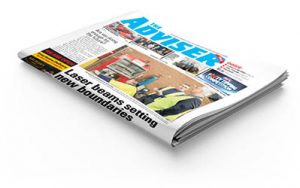 Letters to the Editor

Put this into perspective