The championships have just wrapped up (8-15th March) at Skydive Nagambie VIC.

Over 2200 jumps were accomplished across 10 different skydiving disciplines. Four new Australian Skydiving records were made in just one week!

A new Australian 4-way vertical formation skydiving record was achieved by team “Focus” during a competition round – they built 26 formations in just one skydive.

In a head-down orientation, speed skydiver, Natisha Dingle had an incredible first competition round at the National Skydiving Championships, clocking a staggering freefall speed of 463.46 km/hour, making her the fastest female in Australia by setting this new Australian record in female speed skydiving.

The champions from this competition will be heading to Russia later this year to represent Australia at the World Parachuting Championships alongside the World’s most elite Skydivers!

One wonders why they would want to jump out of a perfectly good airplane! 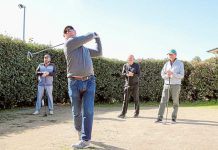 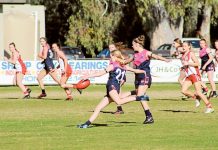 Cats cough up their furball