Possibly one of the most recognisable car shapes in the world would be the Volkswagen Beetle. In 1973, it surpassed the Model T Ford as the most produced single make of car in the world, now with over 21 million vehicles.

This 1960 model owned by Ian Bryant and now on show at the Shepparton Motor Museum, was one of the last 36HP engines produced. It’s first owner had it for more than 41 years before passing over to her grand-daughter and has been painstakingly restored over the past five years.

Fitted with twin strombergs in the restoration process, it should now produce almost 48HP.

In order to confuse younger drivers, it is still equipped with the original, semaphore turn signals that were quite common during the fifties however, it has been rewired so that LED lights back and front now indicate a turn signal.

The first Volkswagen appeared in Germany in 1936. The name translates to ‘people’s car’, formed by a German labour union. The single biggest market for Volkswagen has been China, now taking upwards of 40% of their current production.

The last VW Beetle was produced in 2003 in Mexico and passed over to the Volkswagen headquarters in Wolfsburg, Germany. 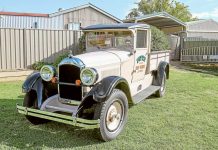 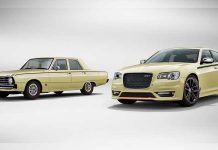 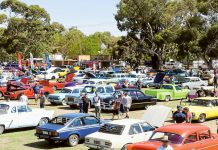