TWO-HUNDRED women are set to hit the road in a range of historic vehicles to take on the 110km RACV Florence Thomson Tour, which kicks off at the RACV Cobram Resort on April 27.

Running for the third year, the tour celebrates the indomitable Florence Thomson, who was the only female entrant in the 1905 Dunlop Reliability Motor contest from Sydney to Melbourne; a 920km journey over what was then essentially a horse track between the two cities. She was one of only 17 contestants to finish the five-day trial.

An RACV representative described the tour as an event with a difference.

“It focuses on an under-represented section of the motoring community and serves not only to celebrate the courageous women throughout history, but also to recognise the contribution that women bring to modern Australian motoring.” 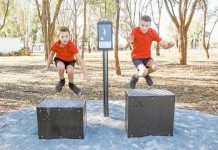 A small town with a big, healthy heart 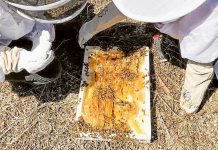 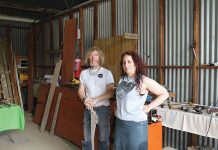 A heritage town with art ambitions