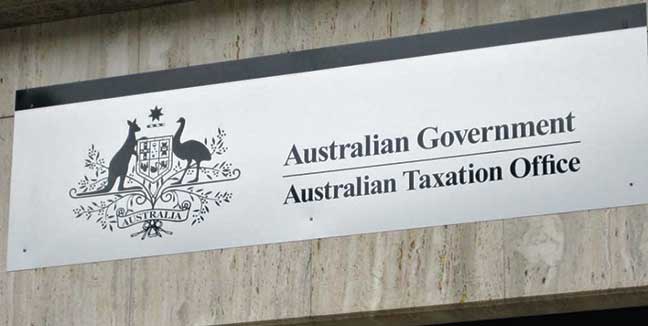 THE Australian Taxation Office (ATO) is urging taxpayers to make sure they have a record of any donation they are claiming this tax time. Last year nearly two thirds of the charitable claims adjusted, were because the taxpayer could not prove they had made the donation.

Assistant commissioner, Tim Loh, said that around 4.2 million Australians claimed deductions for more than $3.9 billion in gifts and donations to charities and not-for-profits in 2018–19.

“Australians are a generous bunch, but not all gifts and donations are tax deductible,” said Mr Low

There are four main reasons your donation or gift may not be tax deductible. The first is giving to an organisation that is not endorsed by the ATO as a deductible gift recipient (DGR).

A DGR is an organisation or fund that is endorsed by the ATO to receive tax deductible gifts or donations. Not all charities and not-for-profits are DGRs. Additionally, many crowdfunding campaigns that raise money for charitable causes and individuals in need are not run by DGRs. Taxpayers can confirm an organisation’s DGR status by checking the ABN Lookup on business.gov.au

The growth in online crowdfunding is proving that Australians are looking to be charitable online. Unfortunately, unless your donation or gift is made to an endorsed DGR it will not be tax deductible.

“We also see people donating directly to foreign charities and not-for-profits. Unless the organisation is a registered Australian DGR, then those donations are not tax deductible,” Mr Loh said.

“The second reason your donation may not be tax deductible is where you receive or expect to receive a monetary or personal benefit or advantage in return. We know Australians love raffles, and fundraising chocolate. Sadly, if you buy chocolate, a raffle ticket or an item from an Op Shop this isn’t considered a tax-deductible gift.”

“Thirdly, taxpayers must keep good records. Most organisations will usually issue you with a receipt, but they don’t have to. We will accept third-party receipts as evidence of a gift to a DGR if the receipt identifies the DGR and states the fact that the amount is a donation to the DGR. However, if you made one or more donations of $2 or more to bucket collections conducted by an approved organisation for natural disasters, you can claim a tax deduction of up to $10 for the total of those contributions without a receipt.

Finally, some people incorrectly claim tax deductions for donations they intend to make in their will or claim for workplace giving that has already reduced the amount of tax paid in each pay period.

“While including a donation in your will is a great legacy to leave, testamentary gifts are generally not tax deductible,” Mr Loh said.

Where the ATO finds an issue, the taxpayer will have the opportunity to provide supporting documentation or they can amend their tax return to remove the claim. However, if the ATO believes there has been a deliberate attempt to defraud, then penalties may be applied.

“So, this tax time make sure you have a record of the donation you are claiming.”