Home Home Slider The kid has the skills to succeed, and Sony has taken note
Facebook
Twitter
Linkedin
WhatsApp
Email 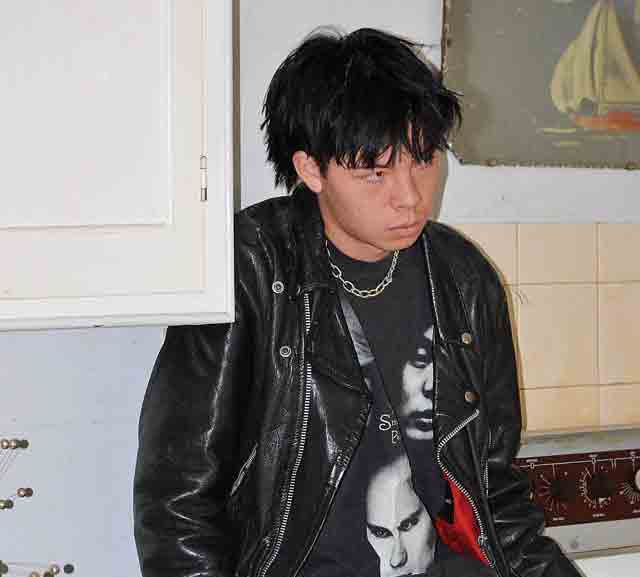 TO be successful, we are told you need to be collaborative, creative, think critically and have excellent communication skills. These attributes are taught Australia wide and are collectively known as the four Cs. When you add in passion, resilience and a steely determination to succeed, you just might be on your way to realising your dreams.

Enter Jackson Fujimoto, PKA (professionally known as), Kuma the Third, an 18-year-old, Japanese/Australian lad from Shepparton, who grins wickedly not only because he has just landed his first gazelle flip at the skatepark but also because he is on the cusp of finalising a contract with music giant, Sony Australia.

Jackson is a genre bending rap artist and music producer who has worked tirelessly for the past three years, crafting his own songs and deadly beats while initiating global collaborations with producers from as far flung as Canada to France and improbably, Kazakhstan.

Since transforming his bedroom into a make-shift studio, Jackson has garnered over 20M streams collectively over multiple online platforms, while his song, I Rest My Case, last year hit the top fifty in both Russia and Germany. To add to the song’s significant success, it was also signed to L.A label, 10K Projects – home to artists such as Trippie Red and Internet Money, earlier this year.

When asked what he believed to be key to his achievements so far, Jackson replied, “Being uncomfortable is the first step towards success as it ensures that you’re really trying and pushing for something new. I also see any set back as a test of my resolve, determination and endurance.’

Armed with such a positive mindset and work ethic, I am sure we will all be hearing a lot more from Kuma the Third in the future.
You can listen to Kuma the Third across all major music platforms including Spotify.

3 million masks made free over winter