IN Tallygaroopna Football Netball Club’s Round 16 clash against Dookie United this Saturday, the club will be celebrating a 300 game milestone for one of its inaugural junior netball members, Madison Brett.

‘Madz’ first joined the club in 2003 where her older brother and sister were already playing and dad was coaching the under 18 football team. There is also family history connected to the club with her mum being a member of the inaugural Tallygaroopna netball team in the KDNL in 1979.

Tallygaroopna Football Netball Club president, Neville Montgomery said, “Madz is an integral part of the club as she is into her second year as senior vice president running the netball side at the club, but also coaching the 17&U this year and her commitment to playing in B Grade. Her commitment to the club also includes her 30-minute drive to and from Tallygaroopna each week from her home.

“The club wishes ‘Madz’ the best in here 300th game! Thank you for your service to the club not only on the court but off the court.” 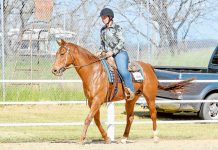 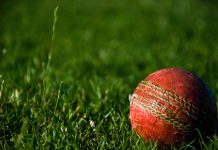 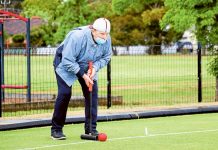 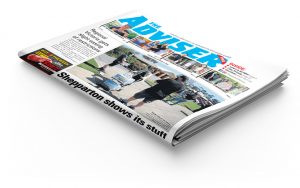