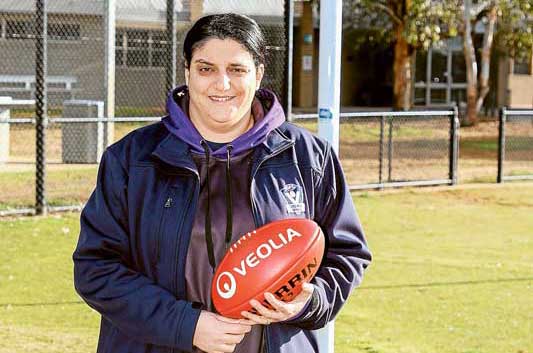 The GOTAFE Goulburn Valley League (GVL) board chairman, David Roff said, “The GVL is aiming for a return to play date of 18 July for all grades of football and netball. However, we will continue to await the announcements from State Government, which are expected on June 22. That will be in relation to the easing of restrictions, including those around crowd numbers, the numbers of people at outdoor gatherings, whether contact training and play can resume and numbers in a hospitality setting. These announcements will be major deciding factors as to whether the 2020 season goes ahead or not.”

The GVL number one priority continues to be the health and wellbeing of its supporters, players, umpires, officials, partners, volunteers and committees and everyone across all our local communities.

Presidents of all twelve of its member clubs met with the GVL Board to review State Government advice so far, as well as the advice of AFL Victoria and Netball Victoria, and discuss next steps.

Another President’s meeting will be scheduled to happen the week commencing June 22, at which point expected announcements made by State Government up to that date will enable member clubs and the league to make a final decision around whether the 2020 season will commence or not.

GVL operations manager, Josephine Spencer said, “We are continuing to work with all twelve of our member clubs and are exploring alternative fixture and competition options. It is our aim to be able to facilitate a season in some form, but this is of course dependent on the easing of restrictions by State Government.”