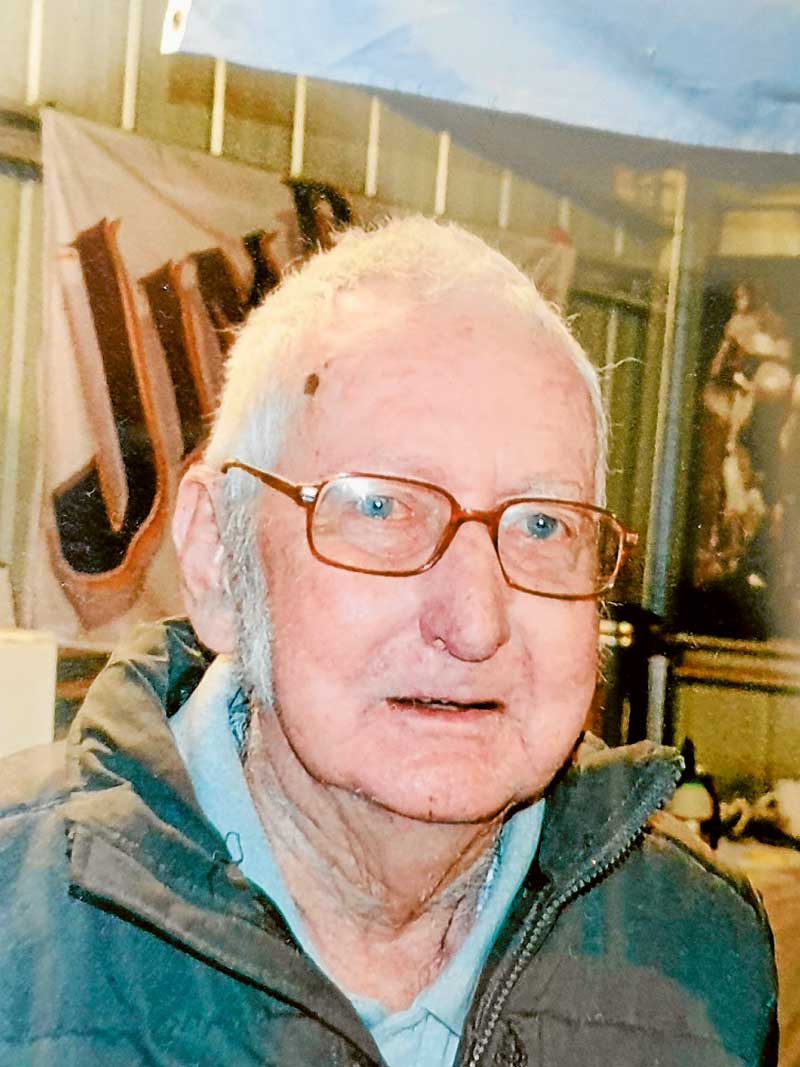 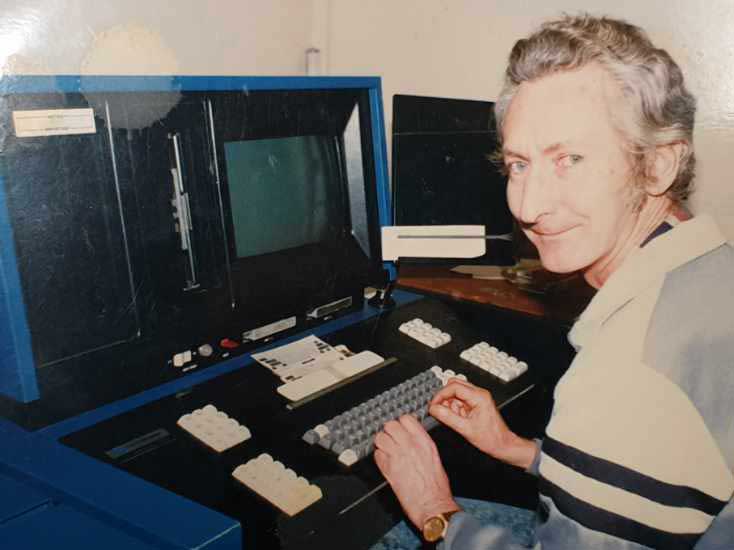 It was just 17 months ago that friends and family gathered to farewell Barry’s wife Bev. That was a difficult day for all, but it was especially heartbreaking for Barry as he had to say goodbye to the love of his life. The family told me, that he sort of, just gave up after Bev’s passing, every anniversary, birthday or special milestone he faced without her broke his heart that little bit more. Many friends and family already knew this fact and all agree that it’s important everyone knows that Barry was ready to go, more than ready to be re-united with Bev and we hope that Barry can take some comfort from that thought.

And we honour him by remembering him for who he really was, a placid, gentle man. A man who lived for his family, a man who wasn’t perfect (because he was just like the rest us) he had his ups and downs, good days and bad but he lived his life to the fullest, he was a great husband, father and pop and a terrific friend to many. He was a good bloke, who lived a great life with music, photos, poetry and tributes.

Barry Thomas Perryman, was born in Box Hill, Victoria on the 15th of August 1940. He was the eldest of three children born to parents Vicki and Tom and brother of Faye and Neil.

The Perryman family lived in Albert Park but moved to Box Hill at the commencement of WW11.

Barry was an exceptional sportsman. During his teenage years he was a gymnast, he competed in long jump and triple jump competitions and was, more often than not, the victor. He held the school records for many years in both triple and long jump. He was an accomplished tennis player and took professional tennis lessons. He was well known for his footy skills and was a valued member of the football team at Tooborac.

Unfortunately, he had to give sport away in his early 20s due to irreparable knee injuries.

Barry was just 15, when he left school to begin an apprenticeship as a printer with The Age.

He joined the Army Reserve and received his Army Driver’s Licence on the 23rd of October 1960. He also received the Certificate of Proficiency in Hand and Machine Composition from the Apprenticeship Board of Victoria on the 14th of August 1962.

He made the move to Benalla in 1974, where he took a job with the Benalla Ensign which at the time was owned by Geoff and Angela Adams, publishers of The Shepparton Adviser are still very dear friends of the family today. In 1986 Barry moved his family to Shepparton where he finished his working life at The Adviser. He retired in his early 60s.

Taking a step back we take a look at how Barry and Bev started their life together.

Barry was passionate about racing, both motorbikes and cars. It was a passion he shared with his brother-in-law John for many years. It was at a motorbike race meeting that he met the love of his life Bev Gough. (Bev often said he was a pretty good catch because he was a good looking fellow with a nice car)

After courting for a couple of years, Bev and Barry were married on the 16th of January 1965 in the Presbyterian Church in Box Hill. Bev and Barry hired a caravan at Box Hill and towed it with the old FC Holden to Lakes Entrance for their honeymoon.

Barry was the cook in the household (although Bev always did the roasts), he was a great cook and the kids struggled somewhat to pick his best, because it was all good, but they agreed that his stew with dumplings and his homemade pies and sausage rolls were most memorable – and, he even made his own pastry!!!

During retirement, Barry and Bev moved back to Melbourne and made their home in Melton. It was important to be close to their kids and of course the grandkids. He lived his final days surrounded by family and of course the family dogs, Stella, Ruby and Carlos.

His very last days were spent at the Northern Hospital and although his body was failing him, his mind was still sharp. He had a lovely doctor named Maureen.

Although sad, the family knew he was ready to go to be with Bev when he passed away on the 23rd of January 2020, Barry was 79 years of age.

He will be dearly missed but always remembered.

Saying goodbye to a hairy friend for a cause