THE TINY Victorian town of Tongala is reeling following the shock announcement that Nestlé will be closing its factory, putting 106 locals out of work.

The factory, which the company purchased back in 1971, primarily produced tinned milk products. Following closure, production will be shifted to offshore factories, mainly in New Zealand.

Employees at Tongala’s Nestlé factory have an average age of 45 years old and have have been employed there for an average of 13 years.

The news comes as a shock to most in the town, many of which thought that the plant had been doing well. This is the biggest impact on Tongala since 147 jobs were lost in 2005 when Nestlé announced it would cease manufacturing powdered milk in Australia, converting the Tongala plant into a liquid-only site.

Nestlé general manager, Andrew McIver thanked his colleagues for their contribution and said that the closure was in no way a reflection of their efforts.

“People just don’t buy tinned milk like they used to, and cheaper imports have eroded our business further.

“At the same time, the equipment at this factory is old, and the investment we need to make sure it can operate reliably in the future means that the old factory is no longer viable,” Mr McIver said.

Over the next 12 to 18 months, all production at the Tongala factory will progressively move, with the final closure anticipated to occur between late 2020 and mid 2021.

As well as “generous” redundancy packages, eligible employees will be offered extensive support to find alternative work. This will include access to expert outplacement services providing guidance and support on potential next steps. Nestlé will also work with other local employers, employment agencies, all levels of government and other organisations to explore alternative opportunities.

Following the closure, the Tongala site will be vacated and sold. 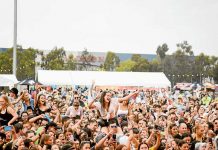 Successful local music festival back for another year 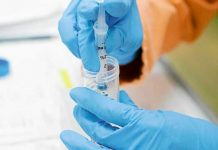 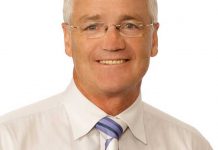 Local member confident we can get through this crisis

Rock out to the car rallye tunes