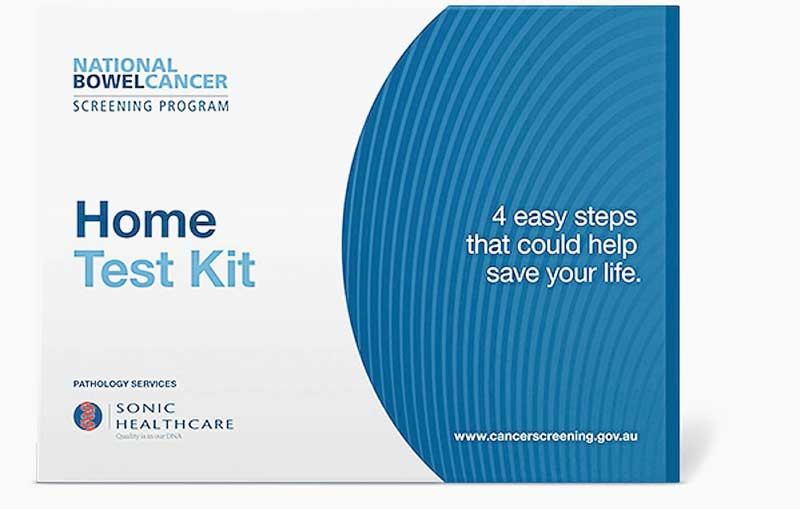 Australia’s second deadliest cancer, bowel cancer, is one of the most treatable if detected early. While the risk of bowel cancer increases significantly with age, the disease doesn’t discriminate, affecting men and women, young and old and claiming the lives of over 5,000 Australians a year.

This month is Bowel Cancer Awareness Month, which focuses on raising awareness and funds for the leading community-funded charity dedicated to prevention, early diagnosis, research, quality treatment and the best care for everyone affected by bowel cancer.

Blood in the stools, changes in bowel habits, and weight loss are the main symptoms to look out for. If anyone has had those for more than two weeks, they are encouraged to go to their GP. Sometimes bowel cancer doesn’t have any symptoms, hence the importance of doing a screening.

The Australian Government introduced the National Bowel Cancer Screening Program (NBCSP) to reduce the number of deaths from bowel cancer in Australia.

Eligible people aged 50-74 will receive a taxpayer funded faecal immunochemical test in the mail and asked to take two separate poo samples before sending the completed test back to the laboratory for analysis.

If you are ineligible to participate in the NBCSP, talk to your GP or pharmacist about how to purchase a BowelScreen Australia ColoVantage test. Alternatively, purchase a screening test from www.bowelcanceraustralia.org or by calling 1800 555 494. 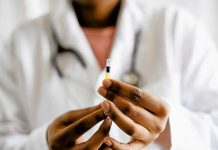 Avoid the flu this winter 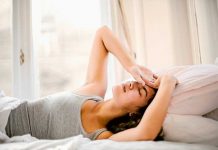 What is an invisible illness?

Get your health on track during Men’s Health Week

Roll up your sleeve

Five tips to starting your fitness journey this spring