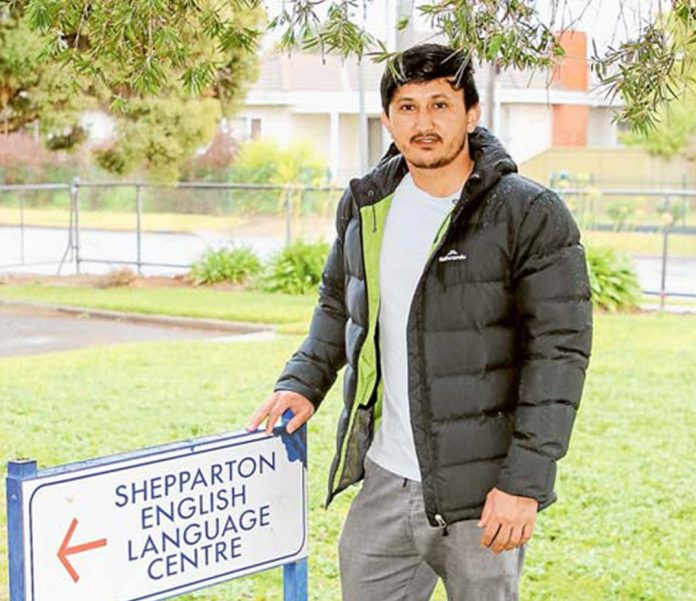 At about the same time Australian troops had been deployed and engaged in battle in Uruzgan province in central Afghanistan, a young family of Hazara people were on the move to a refugee camp in Pakistan.

The routing of the Taliban from the major cities pushed them back to the more remote areas where fighting with government and coalition troops made living untenable for the persecuted minority Shia population. Coincidentally, it was around the same time I was engaged on my second tour of service in the country, working on reconstruction projects the military identified in Uruzgan province among others places across the country.

Mustafa Rohani was six at the time and for the next nine years, life centred around survival for the family in the camps and the Pakistani township of Quetta. It was in 2011 that Mustafa, his brother an d two sisters were sponsored by his now brother-in-law to migrate to Australia.

At first, he possessed no English skills. Education in Afghanistan and Pakistan had been rudimentary so learning English was fundamental to living in Australia. Supported by his brother-in-law, over the next twelve months Mustafa learned English. With a sufficient grasp of the language, he enrolled in McGuire Secondary College, commencing at year 10 level and for the next two years carried through to complete year 12.

On the weekends and during school holidays, Mustafa and the family all worked on farms around Shepparton to assist in supporting the family.

Once he was conversant, he was able to begin work as a team member at KFC, in time rising to become a shift manager, a position he still maintains on a part time basis.

It was his capacity that saw him working with the language centre where he had begun an apprenticeship in education support and as an interpreter to assist other Afghan migrants recently arrived in Shepparton.  He is still engaged there as an assistant to the manager, coordinating with the language teachers.

At the age of 23, Mustafa was able to purchase his home in Shepparton where he now lives with his wife. His older brother moved to Sydney where he has established a tiling business and his younger sister has also moved there where she is on a gap year from starting university.  His older sister is married and is raising three children of her own.

This past Australia Day, Mustafa was conferred with Australian citizenship.

In the early days in Australia, Mustafa explained the difficulties he had and the impetus to fit in. Other young Hazara all spoke English and without it, he felt isolated. He makes it his business to help other young migrants get past this same difficulty.

To say I am inspired would be an understatement. Mustafa is a clear example of the good that people coming to this country can achieve through sheer perseverance and dedication to the task at hand. I have no doubt that in time we will hear a lot more from this young man as he cements his position in the country and the Greater Shepparton community in particular. 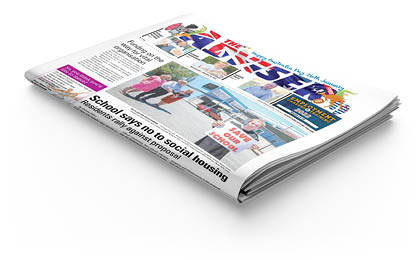