FROM picturesque coastal locations, and the growing urban sprawl, across the outback plains and throughout our nation’s most iconic, regional towns and cities; passionate people are volunteering their time to preserve and protect our natural environment.

Once a year, the contributions made by these dedicated volunteers are celebrated, at the annual State and Territory Landcare Awards. Over the past three decades, the once small-grassroots-movement, has now morphed into one of the largest volunteer movements in Australia, now comprised of over 100,000 volunteers and over 6000 community groups.

This year, the 2021 State and Territory Landcare Awards aim to recognise Landcare champions, from across the country who have made a substantial contribution to their community through their involvement in various sustainable agricultural practices, including biodiversity initiatives, conservation of land, waterways and coastlines as well as advocacy for environmental protection.

Landcare Australia CEO, Shane Norrish further explained, “Volunteers play a vital role in restoring and maintaining our environment at a local level, and the prestigious Landcare Awards are a terrific opportunity to acknowledge their efforts and celebrate their achievements.

“The Landcare Awards program is an opportunity to recognise not only the volunteers and groups making a real difference, but highlight the crucial role Landcare plays in the Australian community,” he said.

If you are aware of a group, organisation or individual, that deserves to be recognised for their contribution, nominate them for the upcoming awards by visiting www.landcareaustralia.org.au/landcare-awards-2021 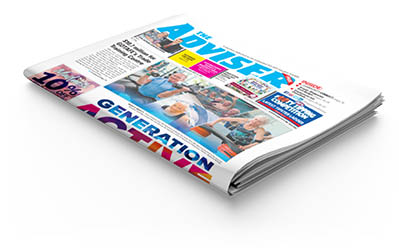