The Victorian Government is ensuring significant value increases from government rezoning decisions are shared with the community.

The windfall gains tax will be introduced into Parliament this week and will return a share of the profits from rezoning to the community for vital infrastructure such as public transport and schools.

When governments make planning decisions to rezone land, property values can rise sharply overnight. It is important that these profits are shared with Victorian communities and are used to fund the services and infrastructure these communities need.

The new windfall gains tax was announced as part of the Victorian Budget 2021/22 and following stakeholder engagement with a range of industry bodies, the Government is announcing some changes to the policy.

As previously announced, the total value uplift from a rezoning decision will be taxed at 50 per cent for windfalls above $500,000, with the tax phasing in from $100,000 – ensuring most land holders of rezoned land won’t be affected.

Residential land which includes a home – including holiday homes and investment properties – will be exempted from the tax. It will not apply to any other increases in value, such as appreciation in property value over time.

Primary production land that contains a home will also be exempted up to two hectares. Rezonings to most rural zones, or to a Public Land Zone, will be exempted. Landowners with a windfall gains tax liability will be able to defer payment until the next dutiable transaction of the land or after 30 years, whichever occurs first.

New transitional arrangements will push back the commencement of the tax by a year, to 1 July 2023, and will provide an exemption to proponent-led rezonings that were well in train by 15 May 2021.

The windfall gains tax will be calculated based on valuations undertaken by the Valuer-General on the pre-rezoning and post-rezoning capital-improved values of land, with the difference between the two representing the value uplift. It will apply to other increases in value due to improvements to the property, or appreciation over time. 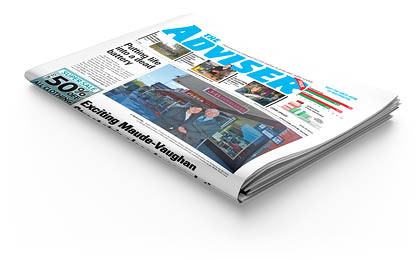